Stay Visible at all times when driving. - Feb. 20 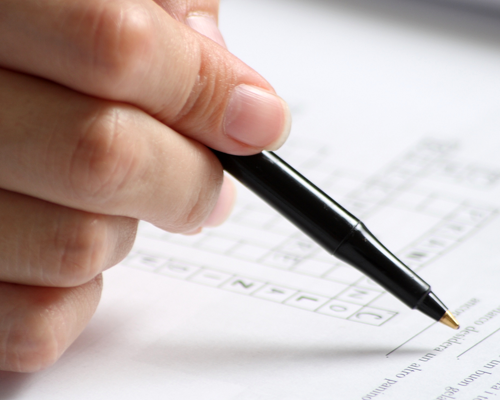 On a trip from Thunder Bay to the border in heavy rain and mist, it reminded me of how many drivers don’t use their full lights (headlights and tail lights) when driving and those that do, rely solely on their Daytime Running lights (D.R.L.)

Lights are a tool of communication for not only the driver but other road users. DRL help reduce the risk of collisions during the day by increasing visibility and making the vehicle more noticeable to others.

Day Time Running Lights only light up the front lights and not the tail lights, so driving behind others in bad weather or reduced light can make you difficult to see and in some cases undetectable. See photos: 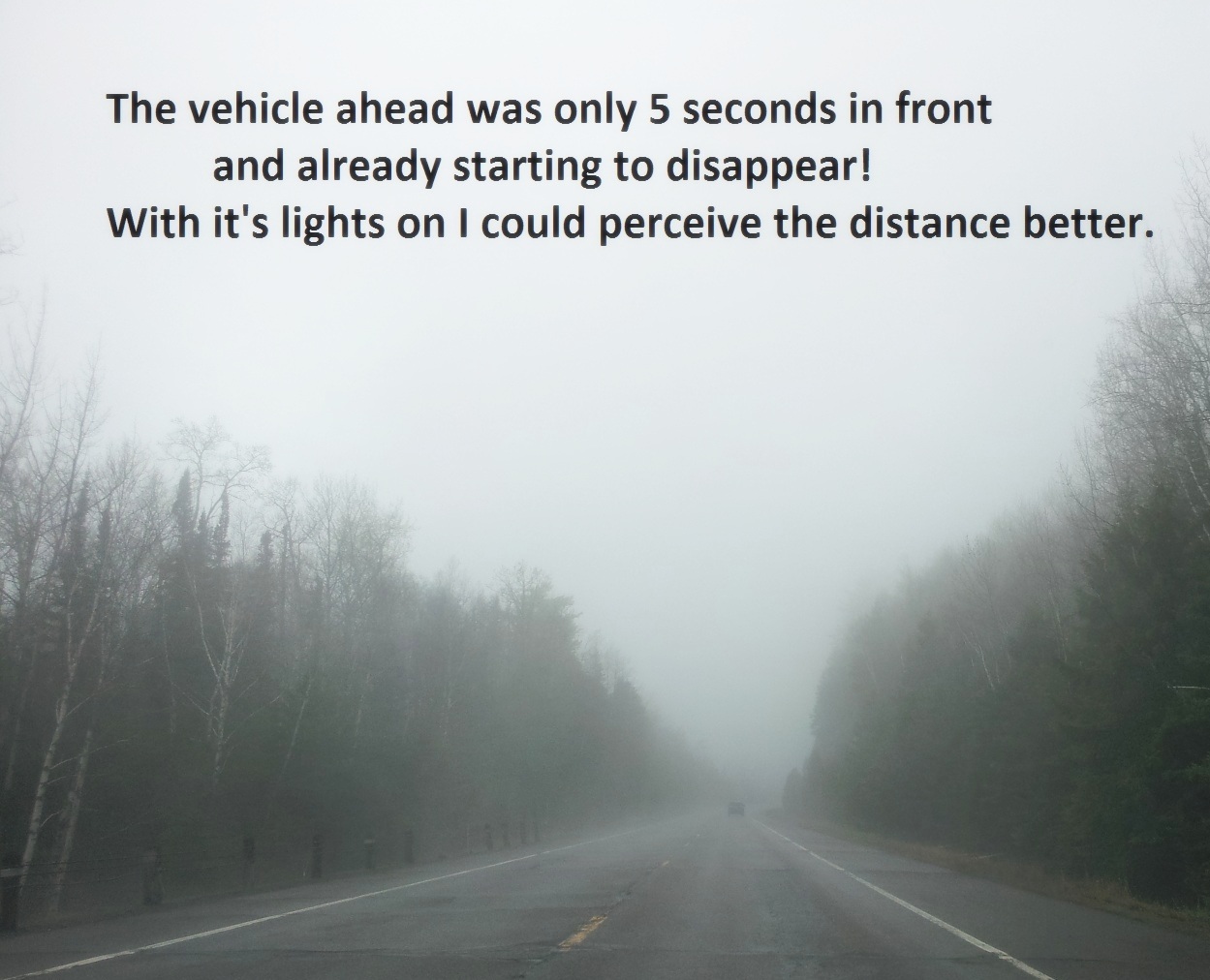 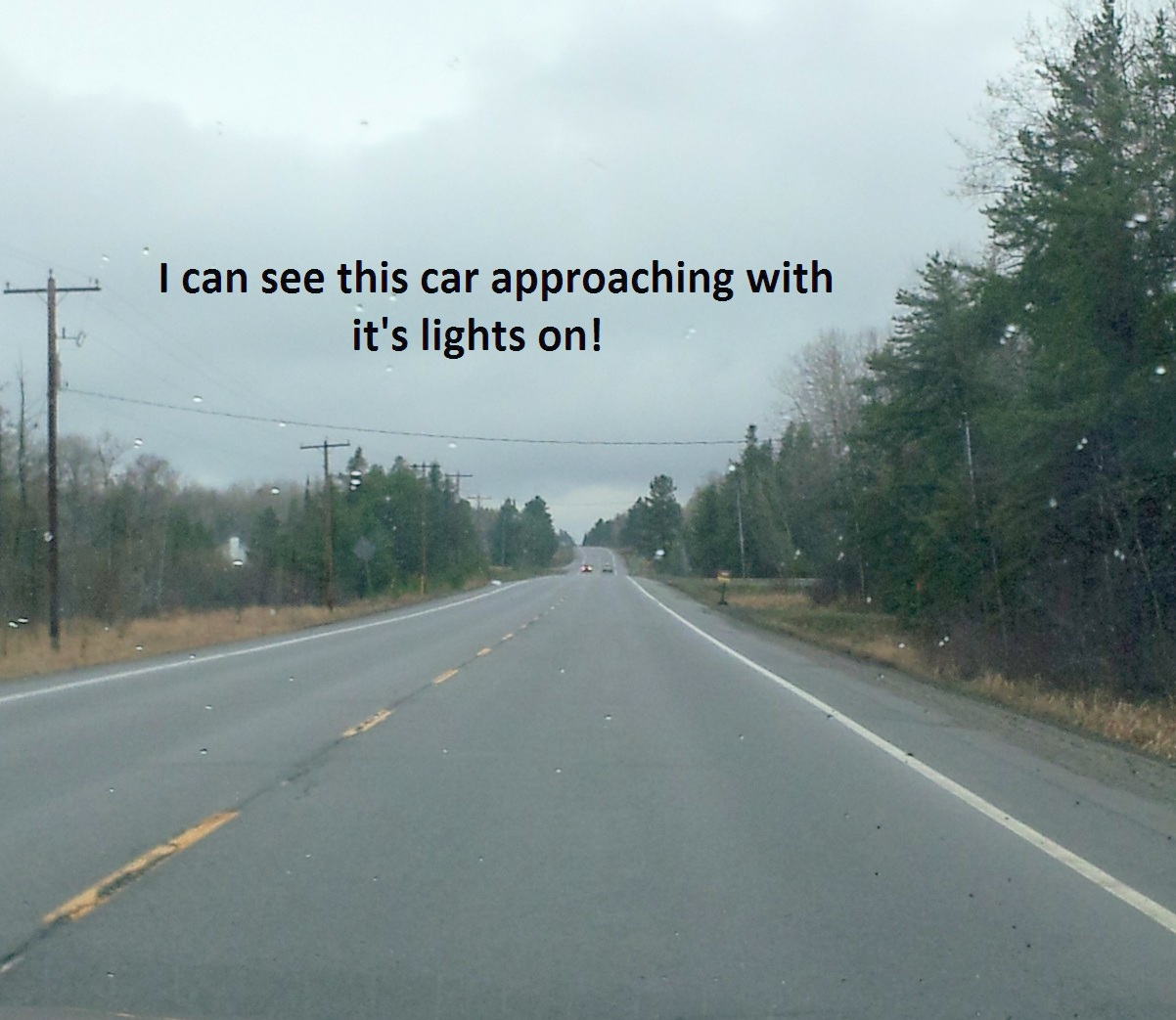 With lights ON it helps other drivers depth perception and decision making along with making everyone VISIBLE.

Even if DRL’S are not legally required under Ontario Law it makes sense to use them or full lights (low beam and tail lights) especially during atmospheric weather changes.

During my trip I was also surprised to see two police cruisers travelling with only front lights (DRL) on.

Help us make everyone’s driving that little bit safer by using your headlights effectively. They are not just for diving at night,but should be used to be seen by others, when ambient light levels are low during daylight hours.

If you have to turn your wipers on, your headlights should  be on also.

Turn your Lights On

"Somewhere along the timeline, manufacturers started installing automatic headlights. The idea was a good one. The DRLs would operate in the daylight and when it got dark a sensor would turn the full headlight system on.

The plan was that the automatic headlight system would look after drivers who were too lazy to notice that the sun had gone down. What could be wrong with that? Two things.

The first is simply a matter of engineering. The sensor triggers the headlights to go on at a much lower light level than the eye registers as appropriate. The other is that the driver has to actually turn the switch to the “automatic” setting. Remember the salesman at the NAFA meeting?

The second is the driver’s role in managing safety systems. Electronic LED-lit dashboards are always illuminated, reducing drivers’ sensitivity to the need for external lighting changes. DRLs themselves are bright enough that drivers in well- lit urban areas probably don’t notice the need to turn the headlights on and have no idea that their taillights are not on.

I am not being sarcastic when I report that intelligent, competent people admit in front of their peers in a classroom that they have driven for months without ever touching the light switch because they believed the lights were controlled automatically.

More and more vehicles are being driven in the dark and in low light conditions with only the forward DRLs and no tail lights because of the mistaken belief in automatic headlights.

Automatic headlights are a solution to a problem that nobody had.

The only solution to remedy the problems created by automatic headlights is to build cars with no headlight switch at all. When the car starts, the full lighting system comes on." 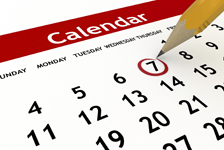 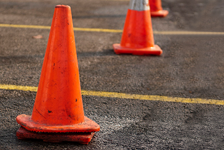 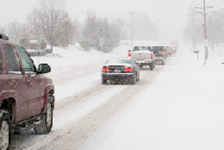